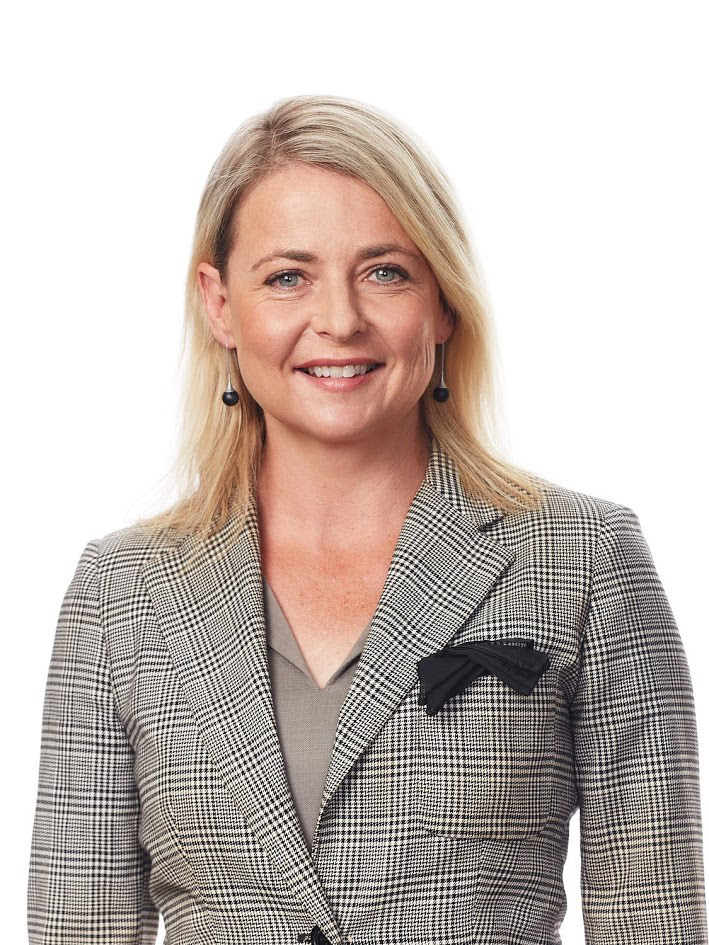 Fiona was born and raised on the northside of Brisbane, and was elected as Councillor for the ward of Marchant in 2008. Having young children has helped Fiona understand the importance of creating a quality environment for families. This is why she has campaigned for many local issues, including improvements to local shopping strips and parks. She has been actively involved in the local community for a number of years and is working hard to improve local roads, parks and infrastructure.
Fiona has previously served as Deputy Chairperson of the Environment, Parks & Sustainability Committee, Deputy Chairperson for Infrastructure Committee and Deputy Chairperson of the Families and Community Services Committee. Fiona was also appointed to sit on the Finance, Economic Development & Administration Committee and the Public and Active Transport Committee. Fiona is currently the Deputy Chairperson for the Public and Active Transport Committee.

For eight years, Fiona was a trustee for the Lord Mayor’s Charitable Trust. In this role, Fiona worked hard to support disadvantaged groups and individuals across the city.

Cr Fiona Hammond is committed to representing local residents, businesses and community groups to build a better Marchant Ward. She welcomes conversations about any local matter, and encourages residents to contact the Marchant Ward Office or come along to her regular mobile office sessions.

Fiona is passionate about resolving local issues and ensuring that residents’ voices are heard. In her role as Councillor, she regularly meets with residents and attends community events to discuss local issues.

Fiona has worked tirelessly to upgrade and improve the local area, and is proud of her achievements including: